Hello and welcome to your next stop on the DeNami Design Gift Tag Blog Hop!!! If you're on track you should have arrived here from Ayana's fabulous blog! If not, no worries, you can start at the beginning by heading to the DeNami Design Blog! And you'll want to be sure to check out each participant's blog and leave a comment because DeNami is giving away several gift certificates to their online store! YAY!
Here are two tags I created for Christmas presents that I'm sending to family this year! 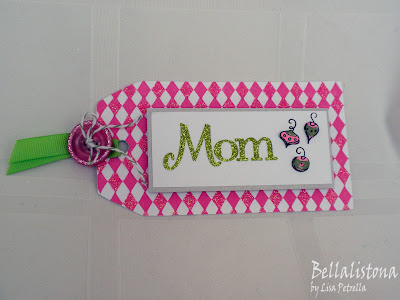 I cut the tag from the Ellison machine at Archivers. Then, I created the background by repeatedly stamping the "Harlequin Border N112" (DeNami Design) and adding glitter to alternating diamonds in the pattern to give it some sparkle! The letters are stickers from Making Memories, and that yummy glittery button is from a bag of pink buttons that I won from a DeNami Design Challenge! I thought it was just perfect for this tag! 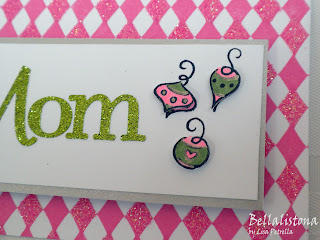 I popped up the little ornaments to add some dimension too! 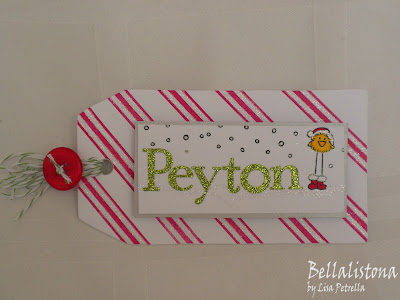 For this tag, I created the background by repeatedly stamping the "Three Line Border N128" image (DeNami Design). Reminds me of a candy cane! Cute! Then, I used a Quickie Glue Pen (Sakura) to add glitter to the white stripes! The ultra adorable long-legged chickie is from the "Season's Tweetings Chickie Scene N120" stamp (DeNami Design). I just inked up one chickie within the scene and stamped him onto the tag. I also added some snow banks with glitter at the bottom although it's difficult to see in the photo. LOTS of sparkle on this one!!

Love how you did the names. The tags are so personal this way. Lovely!

These are SO fun! I love the bright colors & the sparkle!

Great job on both of your tags! Love how you added the names to personalize them. Love both background patterns!

Super cute! Great idea to personalize it, so sweet.

I love your tags! So cheerful.
*smiles*
debbi

Love your personalized gift tags. They will know you specifically designed them just for them. LOVE the harlequin border & glitter background.

Just delightful! Love the fun colors and the glitter on the stripes is just knocking my socks off! Love these :D

Love your tags.. Love the harlequin, the chicks! Simply fabulous....

I like the personalization of your tags. Great job!

I love glitter and absolutely love your tags! What fun colors.

so pretty! I love the harlequin background with the sparkles, great idea!

Lisa your tags are so cute! I love the pink and all of the sparkly details! =D

Love your Personalized Tags. They are special. TFS

Just love those adorable little Denami Chicks! Nice layouts, great color combo! These are awesome tags! Thanks so much for sharing your talents w/ us!

These are so fun! I love your attention to detail! Fantastic!

These are great tags! Love the names stamped on them!

I love the names on the tags! Very pretty tags!

GUESS WHAT, Lisa!... You and I both used the same exact border stamps on our two tags. LoL... Such great minds we have! :)
Your tags turned out so super cute. I really love them both, and I love how you personalized them. Fantastic work, as always. :)

Too cute, I love that background!

The glitter idea is soo cool, it just makes your tag!

Lisa, your tags are AMAZING! Plus, I also used the Harlequin & Three Line Borders! Aren't they the best? I really love your glittery accents to those stamps, too. FABULOUS! Happy Holiday!

lisa these are both amazing! i LOVE the colors you picked and how you made both of them different from the other, but still so stinkin' cute :D

this is adorable...I luv it!

These tags are fabulous, Lisa! I love how you personalized each one! The colors on the first tag are so yummy, plus, I love those glitter letters! The second tag is super fun too! Always love seeing that long legged chicke! LOL

I just love all the bits of glitter from the diamonds to the buttons! TFS!!!

So cute! I like how they are individualized for each recipient and how cute is the long-legged chickie!

So cute! Love the glitter & the long legged chickie!

Very cute tags. I thought that was your paper (stripes) not a stamp. Very pretty and I love the Chickie and sparkles. Thanks for sharing, now hopping along...

Love how they are each personalised!

I'm in love with that long-legged chickie!! Cuteness!

What a fabulous color scheme!!! So bright and cheery! Gorgeous tag Lisa!!! Wish I could have hopped along with everyone :(

These personalized tags are sure to make the recipient feel so special!

Very cute tags!! Love that you stamped the names!!

Great tags! Thanks for sharing!

I really like the hot pink and bright green on the first tag and the peppermint stripes really make the image on the second tag pop!

Cute! The stripes just add so much!

Very clever and cheerful. It's nice to have something personalized. I've been wanting that ornament stamp. Thank you for sharing your work. Happy Holidays.

Very cute. Love how you added the names. Thanks for sharing.

Love the personalization and of course the SPARKLE !! :) Happy Holidays!
~Suzanne SuzyQ28024@gmail.com

How cool that you personalized these! And I love the button embellies!

Lisa Petrella
Golden, Colorado, United States
Hello there! I'm a mountain girl with a passion for creating and sharing handmade cards. I love traveling and spending time in the great outdoors, and I draw much of my inspiration from these adventures. Thank you for visiting. 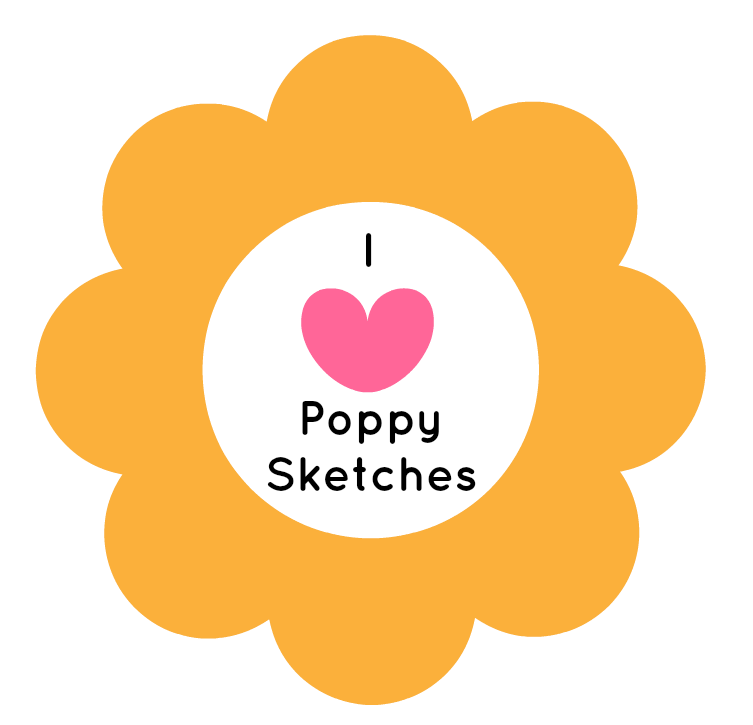 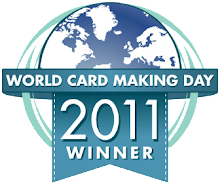 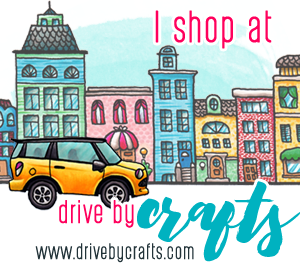 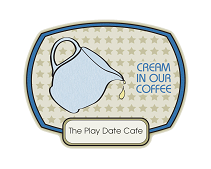 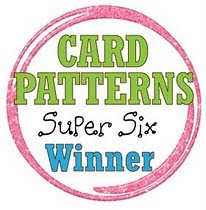 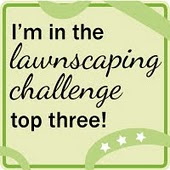 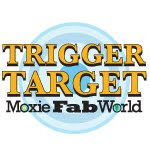 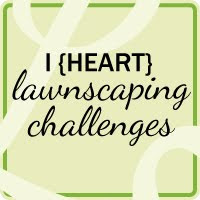